Skip to content
18th March 2019: Minister for Education Shafqat Mahmood at a news conference in Islamabad,announced that government has postponed all examinations including those of boards and the Cambridge system till the 1st of  June due to the situation arising out of coronavirus. 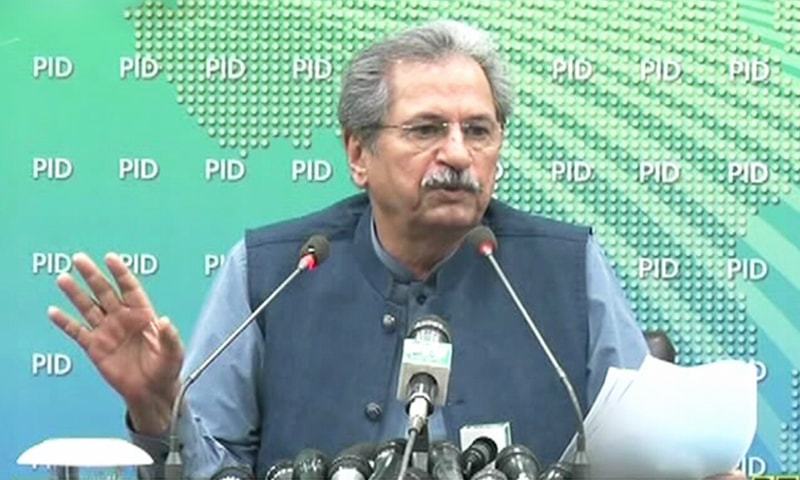 The Minister said the foreign institutions as well as domestic boards are bound to implement the government’s decisions.  He said if the situation improves, the examination boards may conduct the postponed exams between 1st June and 15th July.
Shafqat Mahmood said due to delay in exams, the universities have also been directed to delay their admissions.
The Minister for Education said that all the schools including public and private as well as seminaries have been closed till 5th of next month as per the decision of the National Security Committee. He said it will be decided on the 27th of this month whether or not the educational institutions are reopened.
Shafqat Mahmood said arrangements are also being made to engage the students in their homes through online lectures in case if the schools are further closed.  In this regard technology support and content committees have also been set up.
Shafqat Mahmood said all cultural events have also been postponed due to the current situation.
The Minister said the federal government is working in cohesion with the provinces to take all possible measures to contain the spread of coronavirus.

He said the decision to evacuate students from university hostels has been implemented. However, he explained that international students are exempted from this decision.

All datesheets and exams schedule that have previously been published on site till the 1st of June are cancelled.